Some of those great artist are, Gene 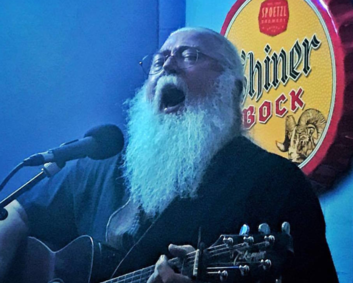 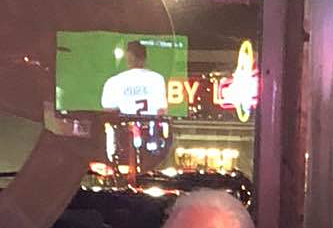 I was a child of the Sixties. I grew up listening to  Country, Bluegrass and Rock & Roll artists of that era. When I was 7 yrs. old I asked my parents for a guitar after seeing Don Rich play his telecaster behind Buck Owens. From that moment I knew what I wanted to do. At about 10 years of age I met Bill Monroe. He was playing in a shopping center parking lot in Newport News, VA. I actually got to shake his hand. That was so cool as a 10 yr. old aspiring musician. About that same time my best friends brother turned me onto Bob Dylan. That is when the songwriting bug bit me. Since then I have tried write songs to the best of my ability, not writing everything in formula style so my songs would sound different from each other. I love so many styles of music as my Cd's prove. I have opened shows for many named artist over the years in the numerous bands I've played with. 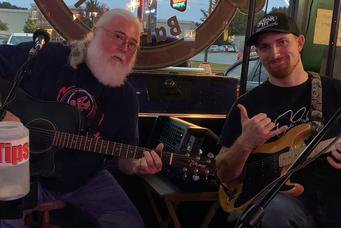 For over 50 years now I've been paid for playing music . It wasn't always my main source of income but always my first love. For the past 20 yrs. it has been my sole means of support and still my first love. Somethings never change. I've played for as few as 10 people to 10,000, the common thread being they all got the best show I had to give. Hoyt Axton said it best, "You're only as good as your last gig".

Band and Keller & The Keels. Those are the most memberable. Toy Caldwell asked me up on

stage during his show to play "Can't You See". That was a highlight in my career. A special time

was writing a song with Byron Hill, when we both lived in Winston-Salem, NC. Byron has since gone on to become one of the best songwriter/producers in Nashville, TN. The Carter Brothers have recorded a couple of my songs. I continue to write and play local gigs in North Carolina and the surrounding area. I have 3 solo Cd's and one with a group called "Mother Tucker Bluegrass Band". I am always looking to get my songs recorded by other artist or perhaps in movies or commercials. My music plays on Jango Radio, an internet radio station, heard around the world. The photo to the left is my late son Joey Tucker a great guitarist and songwriter in his own right.

Music is truly the universal language and does have charms to soothe the savage beast!